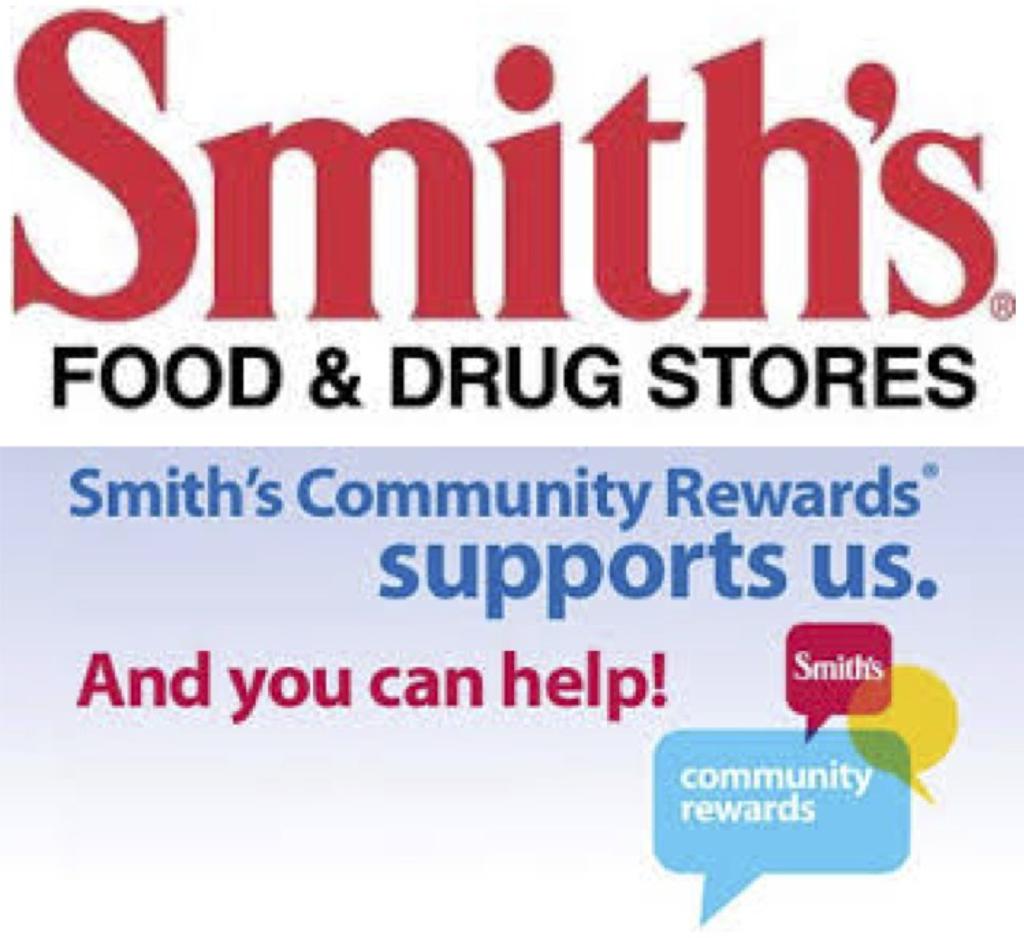 SNSA Thanks Our Sponsors and Partners

Your home for soccer in the las vegas valley!

The Coed 5v5 division  featured Best of the Best (teams 1-5) and Best of the Rest (teams 6-10) playoff flights.  In the Best of the Best quarterfinal match Albion defeated The Loyal 5-3 to advance to the semifinals against top-seeded Los Shamrocks. In the semifinals the fully-rested Shamrocks pounded Albion 9-2, Koopa Troopa's were gifted a forfeit by Play 2 feat to set up a rematch of the Spring 2022 championship final.  Koopa Troopa's jumped out to the lead and withstood a withering attack from Los Shamrocks to hold on for a 3-1 victory and win the coveted championship t-shirt.

In the  Coed 5v5 Best of the Rest flight quarterfinals DKFC defeated Jackalopes 8-1 to advance to the semifinals. In the semifinal matches Just 4 Kicks edged Smells Like Team Spirit 6-4, and DKFC received a forfeit from Sundays Best.  DKFC also prevailed in the championship match by virtue of forfeit to become SNSA Adult League champions.

The Coed 8v8 was also divided into two flights for the playoffs; Best of the Best featuring teams seeded 1-4, and Best of the Rest comprising teams seeded 5-8.  In the Best of the Best semifinals LV Lightweights defeated Golden Misfits 8-3 and Public Works Coffee outlasted Alpha Falcons FC 4-1 to advance to the finals.  In an exciting championship match LV Lightweights scored a late female goal to upset defending champion Public Works Coffee 7-6 and secure the champions shirts.

Six teams vied for the Men's 7v7 championship. In the quarterfinal matches The Guys beat CTG 8-3 and FC OKPlayers FC blanked Yellow Fellows 3-0 to move on to the semifinals.  Both top seeds in the semifinals prevailed, with Anfield United beating The GUYS 8-3 and Winged Foot FC edging OKPlayers FC 5-3.  The final match was an entertaining affair, with Anfield United outlasting Winged Foot 6-4 to win their fifth consecutive SNSA Adult League championship.

We would like to thank all of our SNSA Adult League teams that participated in our Fall 2022 season, and we hope to see all of you back in March for the Spring 2022 season!

Click on the link below to view all of the results for the SNSA Adult League Fall 2022 season.

Registration for the SNSA Adult League Fall 2022 season is now closed. Our next season is Spring 2023, for which league play runs from March - May and registration starts in mid-January.

All league games will be played on Sundays in the 3:30pm-9:00pm time frame at Heritage Park in Henderson.  We offer Coed 8v8 Open , Coed 5v5 Rec 25/30, and Men's 7v7 Open divisions.  Team managers have the option of paying the team registration fee (covers up to 16 players in Coed 8v8, 12 players in Coed 5v5, and 12 players in Men's 7v7) or having each player on the team pay the individual player registration fee. Players who do not have a team can register online as a pool player, and will not be charged a fee until assigned to a team; if we have enough players we will form SNSA house teams.  Players must be at least 17 years of age by the first game in order to participate in SNSA Adult League.

Check back in January for Spring 2023 adult league registration information! 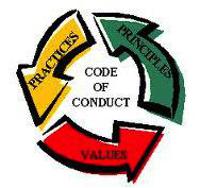 Southern Nevada Soccer Association established the SNSA Adult League in 2007; it started as a small league for the parents of players enrolled in SNSA youth leagues.  The mission of SNSA Adult League is to provide a family-oriented, fun soccer experience for adult players of all ages and skill levels through coed recreational and open division play.  Although league game results and standings are posted, the primary emphases of SNSA Adult League are sportsmanship, safety, fitness and fun.  This code of conduct is established to ensure that all participants in SNSA Adult League understand the behavior expectations for our players, and will work together to create a positive environment for our members to enjoy coming together to play the great game of soccer. 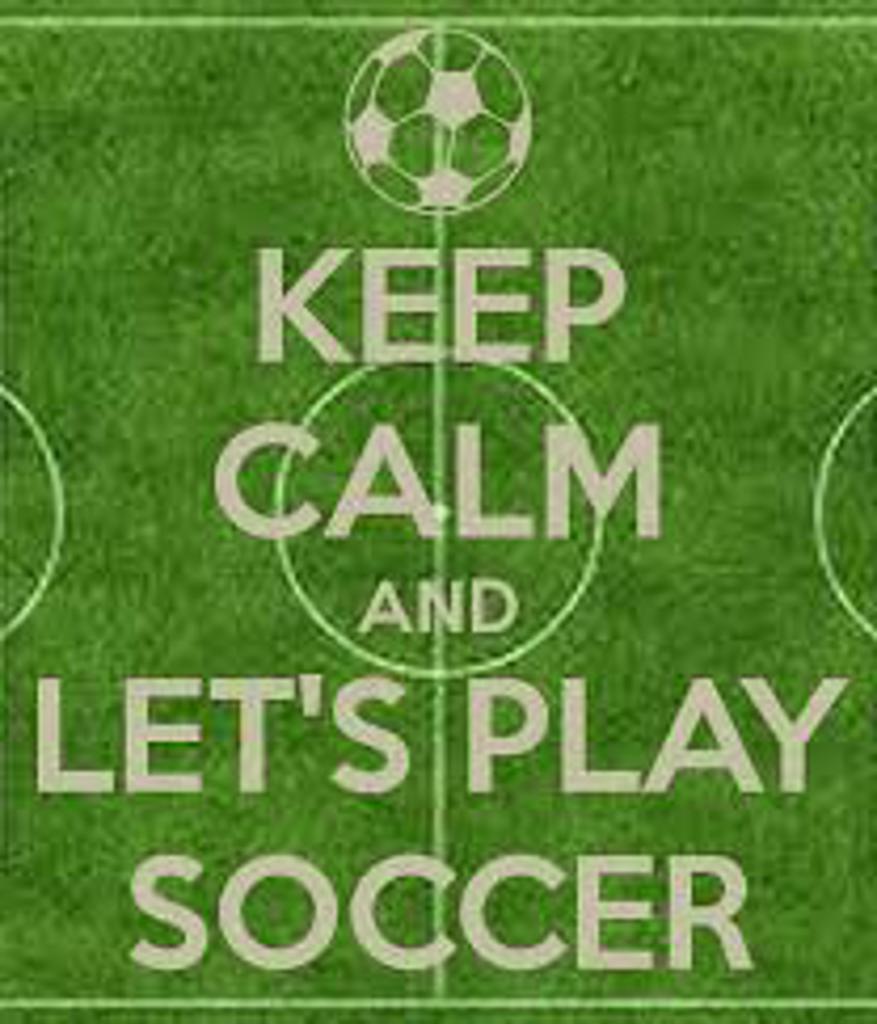